Craving a fall dessert, but want something vegan?  Look no further than these pumpkin cinnamon rolls.  They're gooey, fluffy, and soft--everything you want in a cinnamon roll without any animal ingredients.

Fortunately, most of the ingredients in this recipe are basic pantry staples.  The only specifically vegan ingredients you'll need are a plant-based butter and non-dairy milk.  I chose to use Earth Balance butter and Silk Original almond milk for my recipe.

Why are my cinnamon rolls not fluffy?

What happens if the rolls rise too long?

Overproved bread will collapse or become doughy when baked, since the gas pockets inside have grown so large that the gluten structure can't support it anymore.  That's why it's crucial to keep tabs on yeast breads as they rise.  Like any yeast recipe, placing these cinnamon rolls in a warm place will help them rise faster.

How should you store cinnamon rolls?

The best way to keep them fresh is to freeze them soon after baking.  Since homemade bread doesn't contain preservatives, it can go stale overnight, but freezing prevents this from happening.  If you must keep them out of the freezer, store them tightly covered at room temperature for up to 24 hours.

Can I freeze leftovers?

Absolutely!  Seal the cooled pumpkin cinnamon rolls inside of a zip-top freezer bag or freezer-friendly container, and freeze for up to 1 month.  You can defrost it at room temperature for an hour or so, or microwave individual pieces for 30 seconds at 100% power.

Gather the ingredients for the dough.  Make sure to use vegan butter and non-dairy milk to keep this recipe vegan. 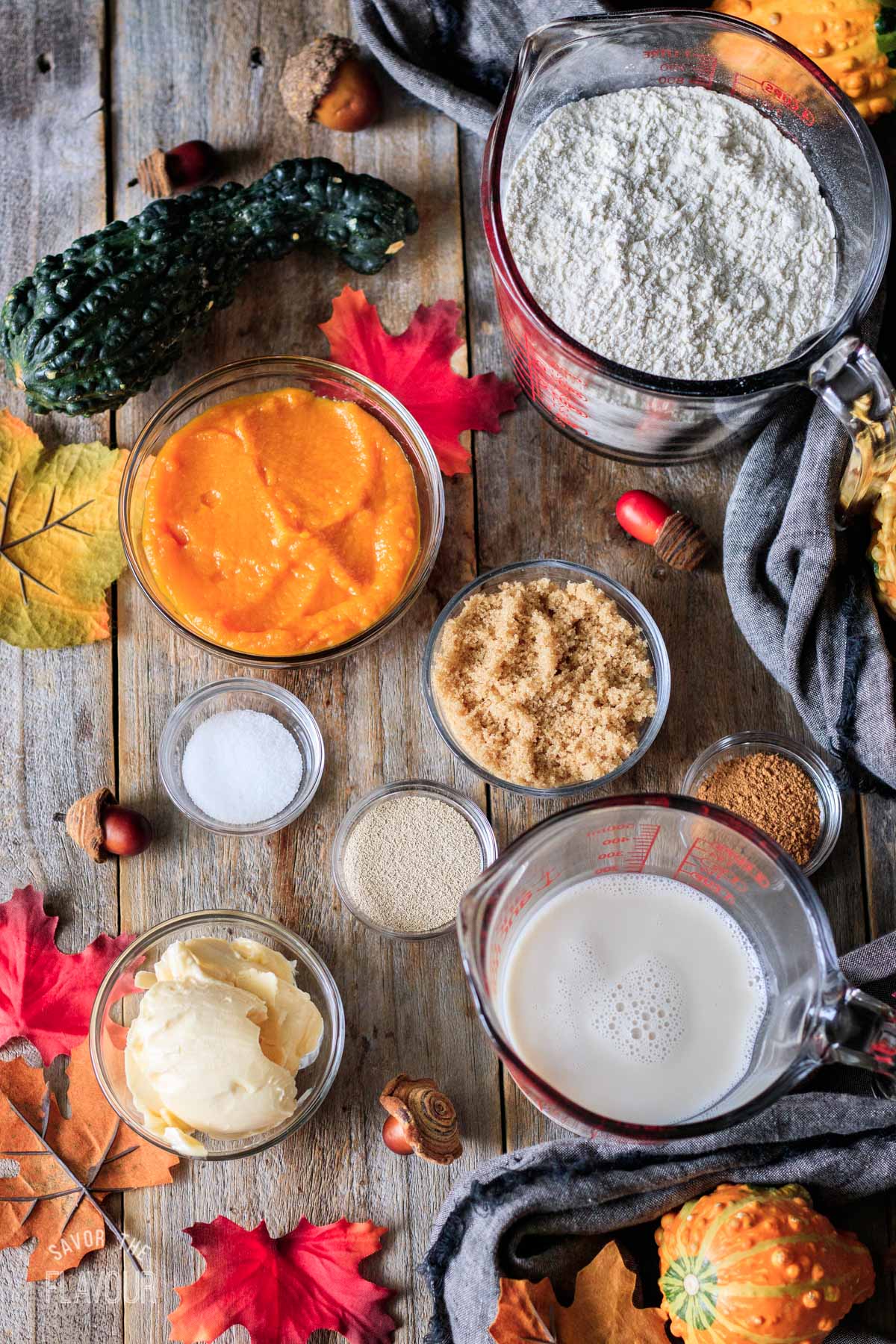 Pour the flour into a mixing bowl and add the salt and yeast on opposite sides.  Stir them into the flour to keep the salt from touching the yeast directly. 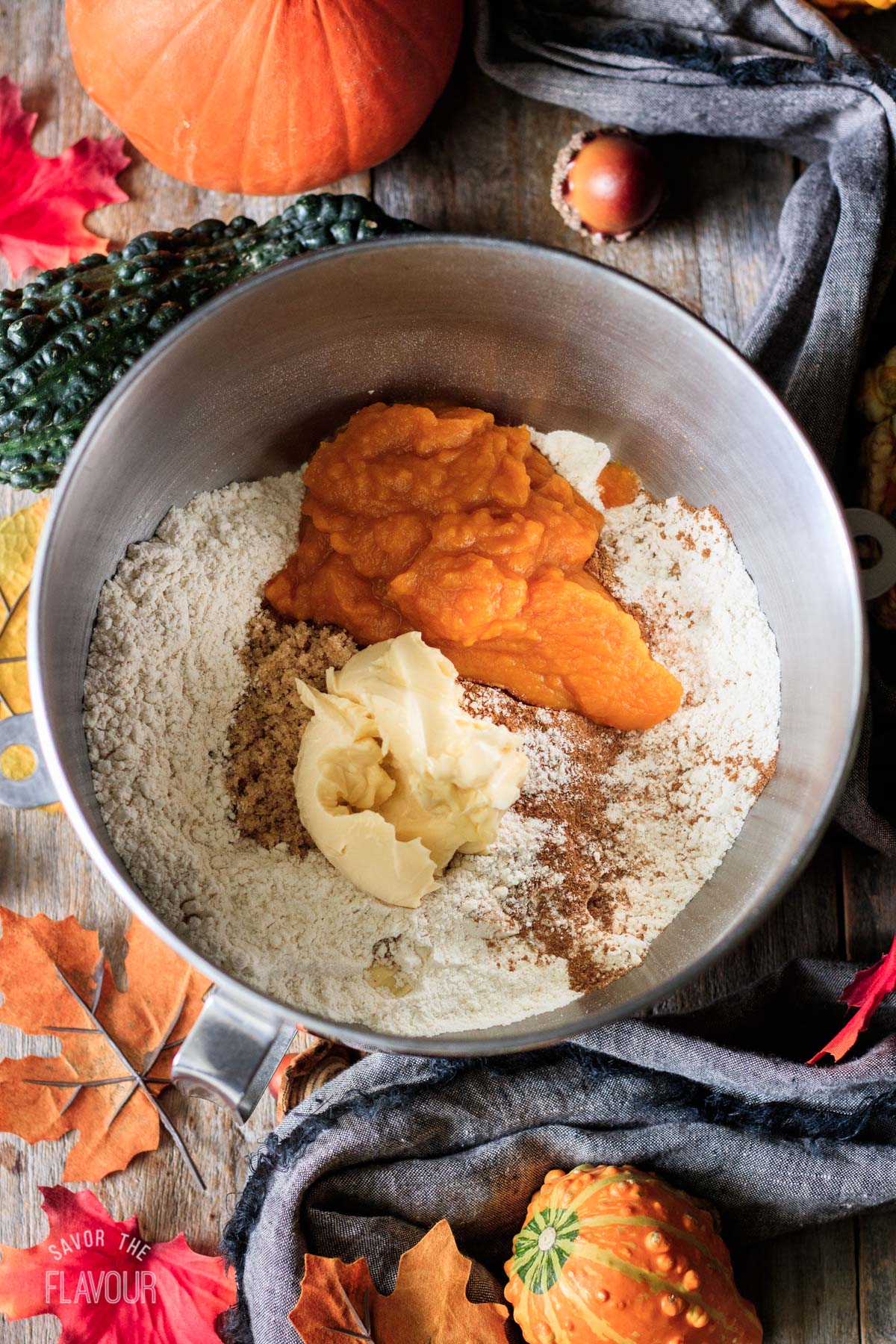 Mix with a stand mixer on medium-low speed using the paddle attachment.  The mixture should become dry and clumpy. 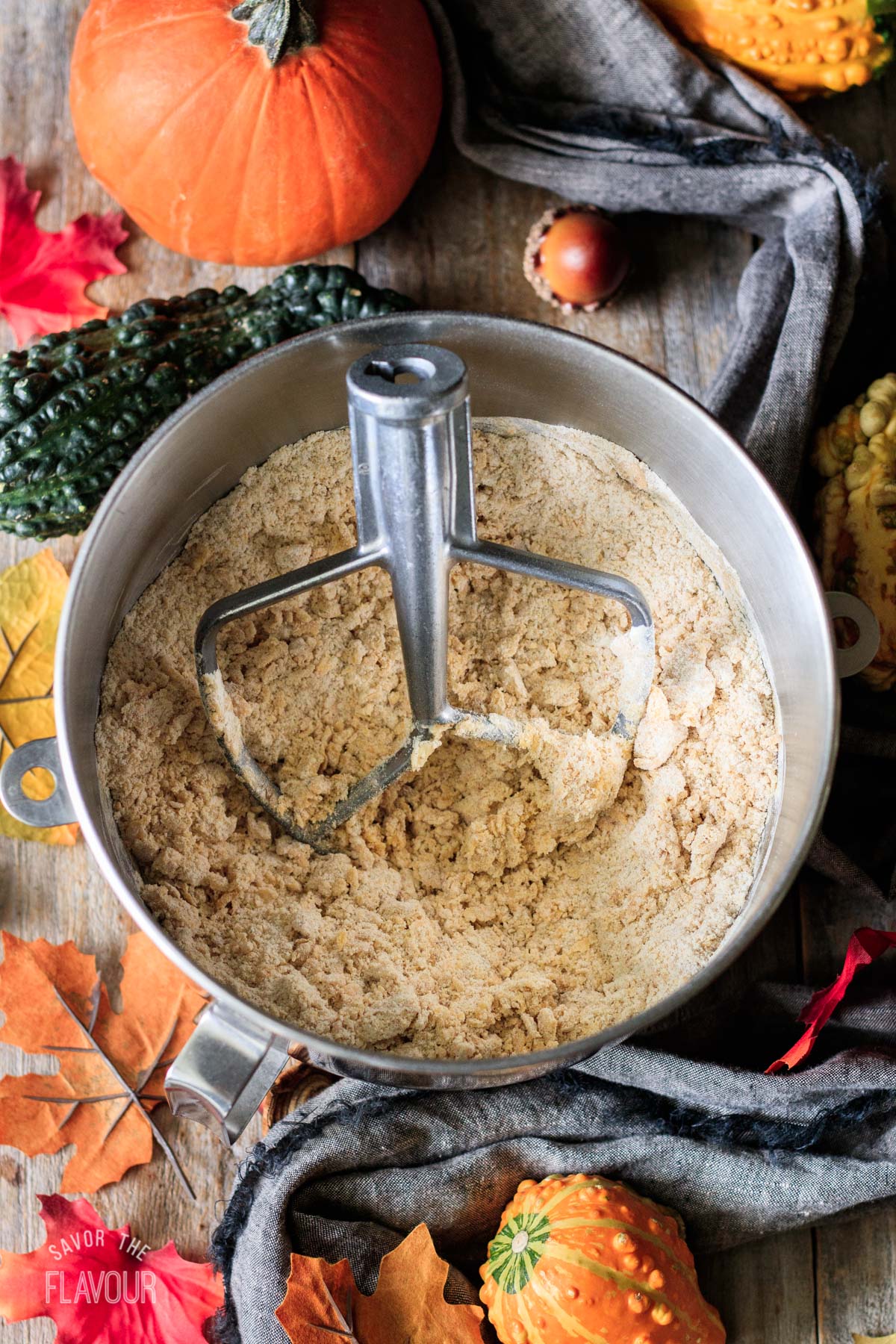 Gradually trickle in the almond milk as the mixer runs until a sticky dough has formed. 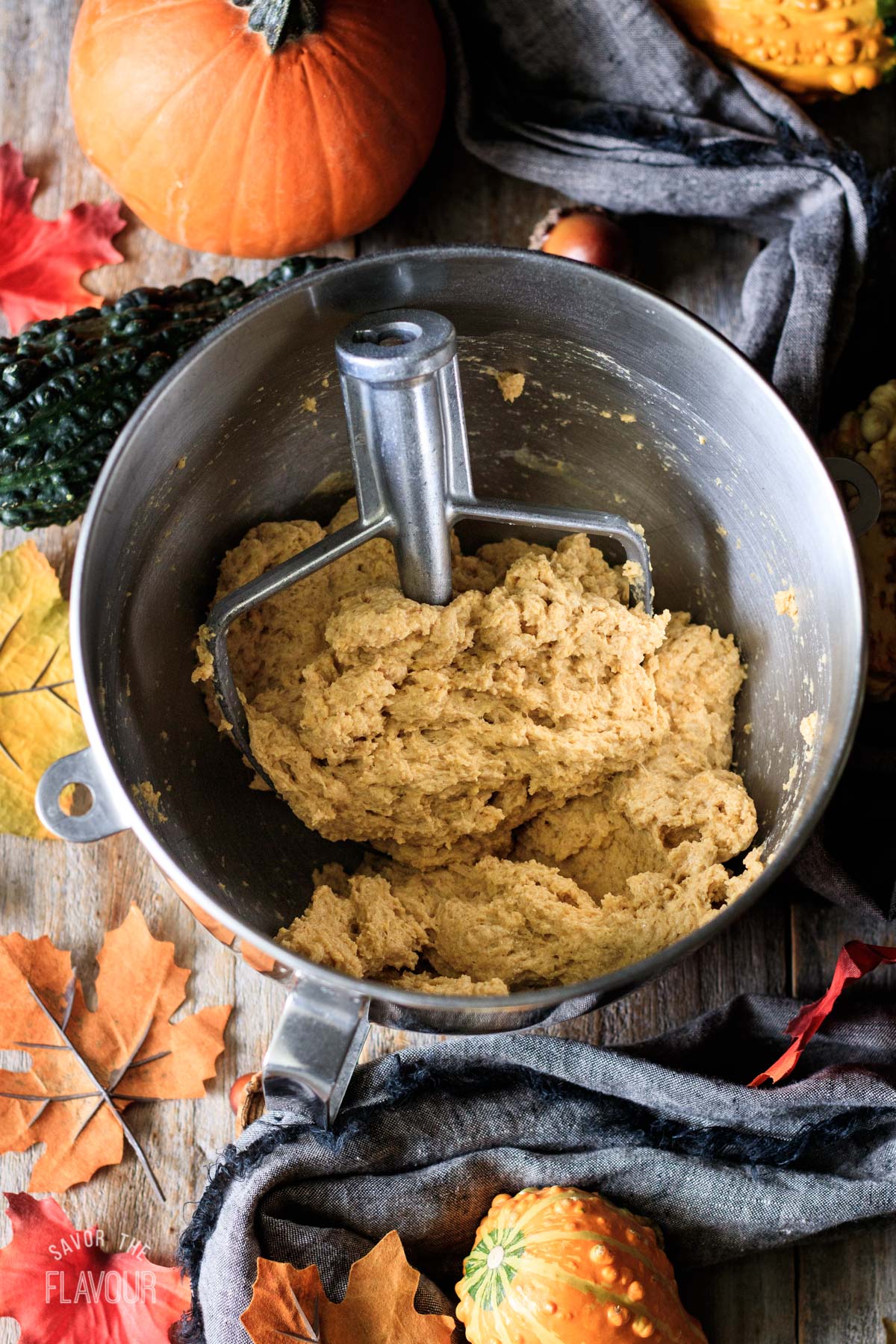 Switch attachments to the hook and knead for about 7 minutes on medium-low speed. 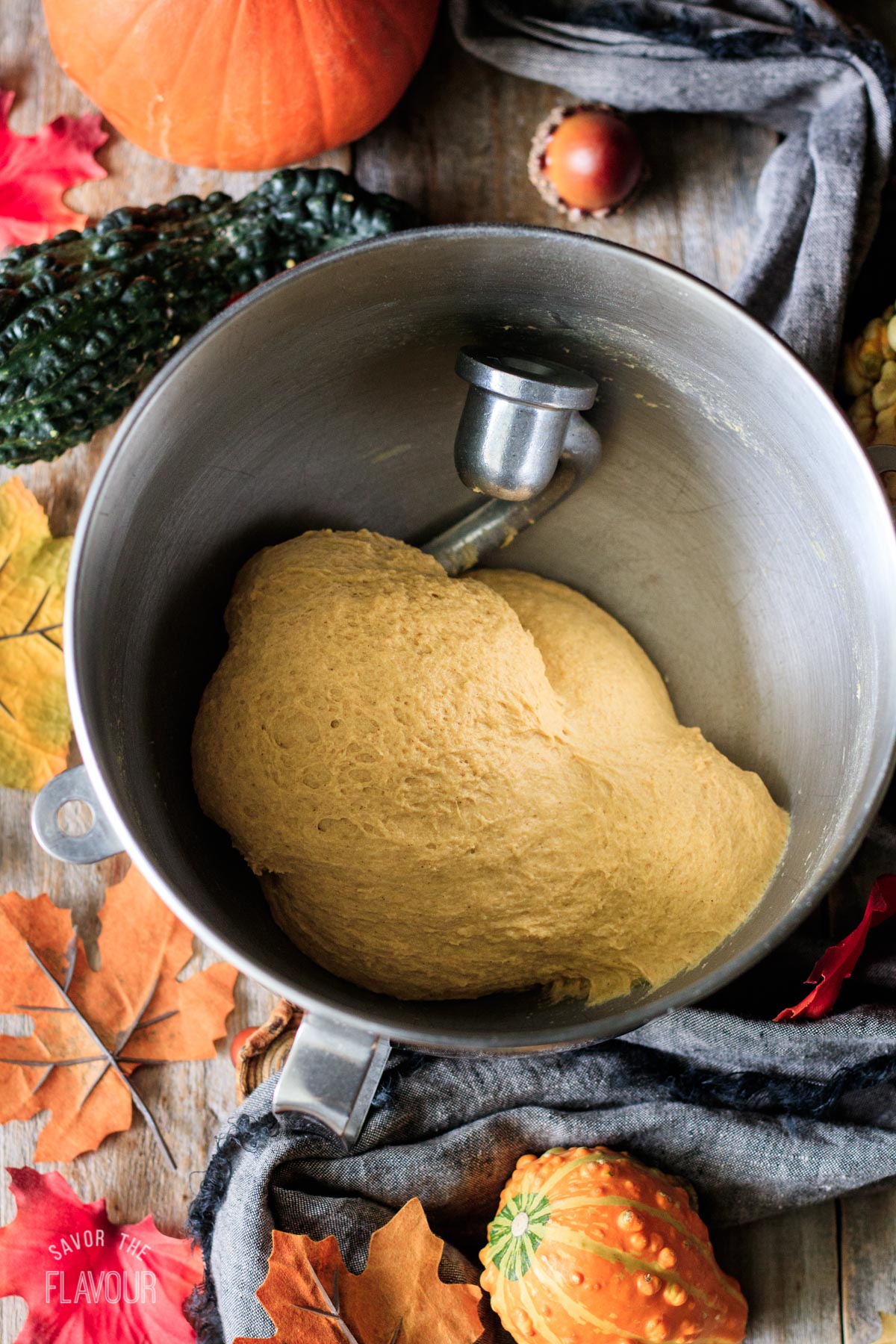 Let it rise until it has doubled in size, about 1 to 1 ½ hours.  Punch it down, roll it into a 19x19-inch square, and spread it with softened vegan butter, brown sugar, and cinnamon.  Roll the dough into a log and cut it into 12 equal pieces. 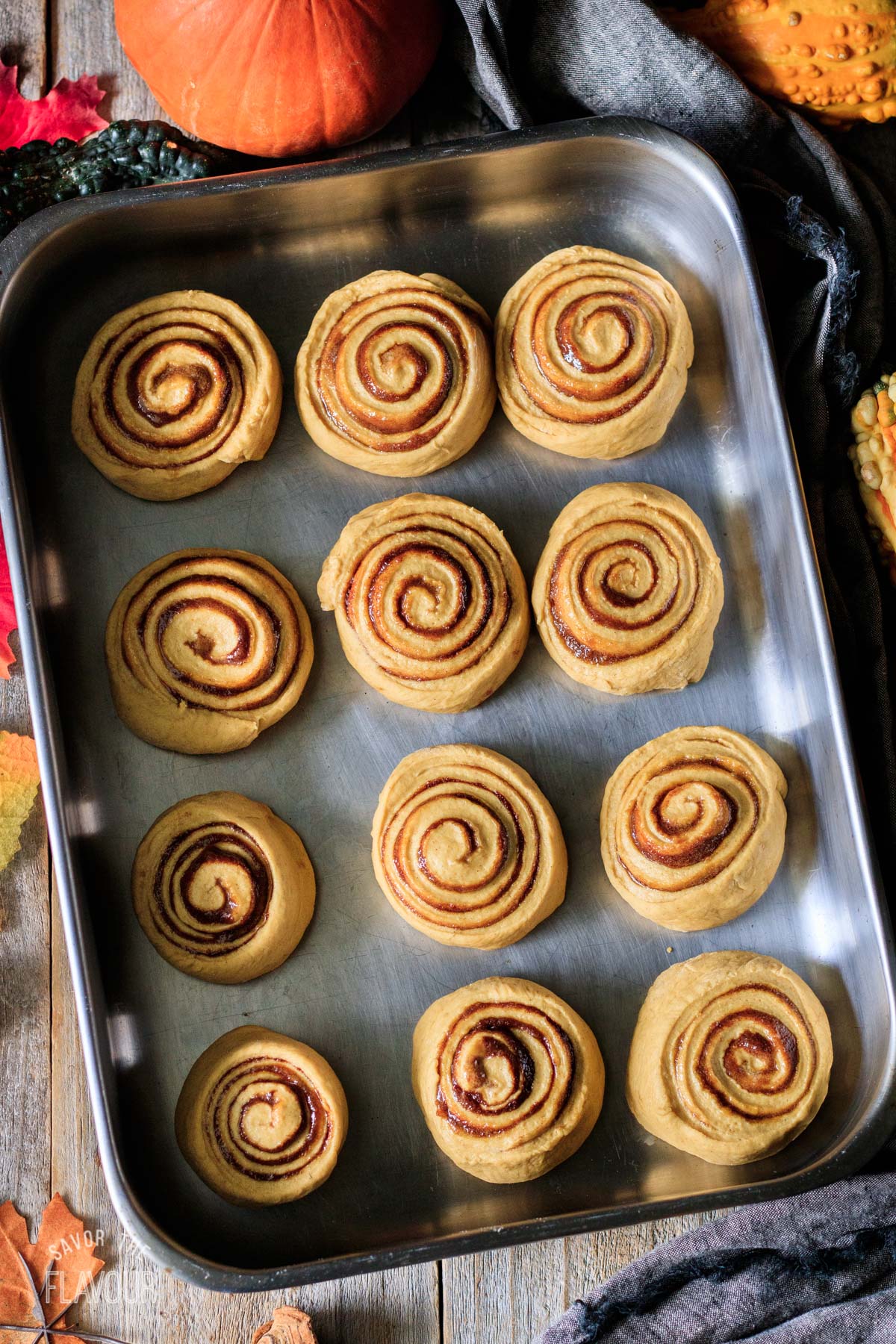 Let the buns rise until they are springy to the touch, about 30 minutes.  Then, bake them at 400 F for 25 minutes, covered loosely with a sheet of foil.  Remove the foil and bake for another 5 minutes.

As soon as the cinnamon rolls come out of the oven, spread them with the simple almond milk frosting.  Let them cool for 15 minutes before enjoying. 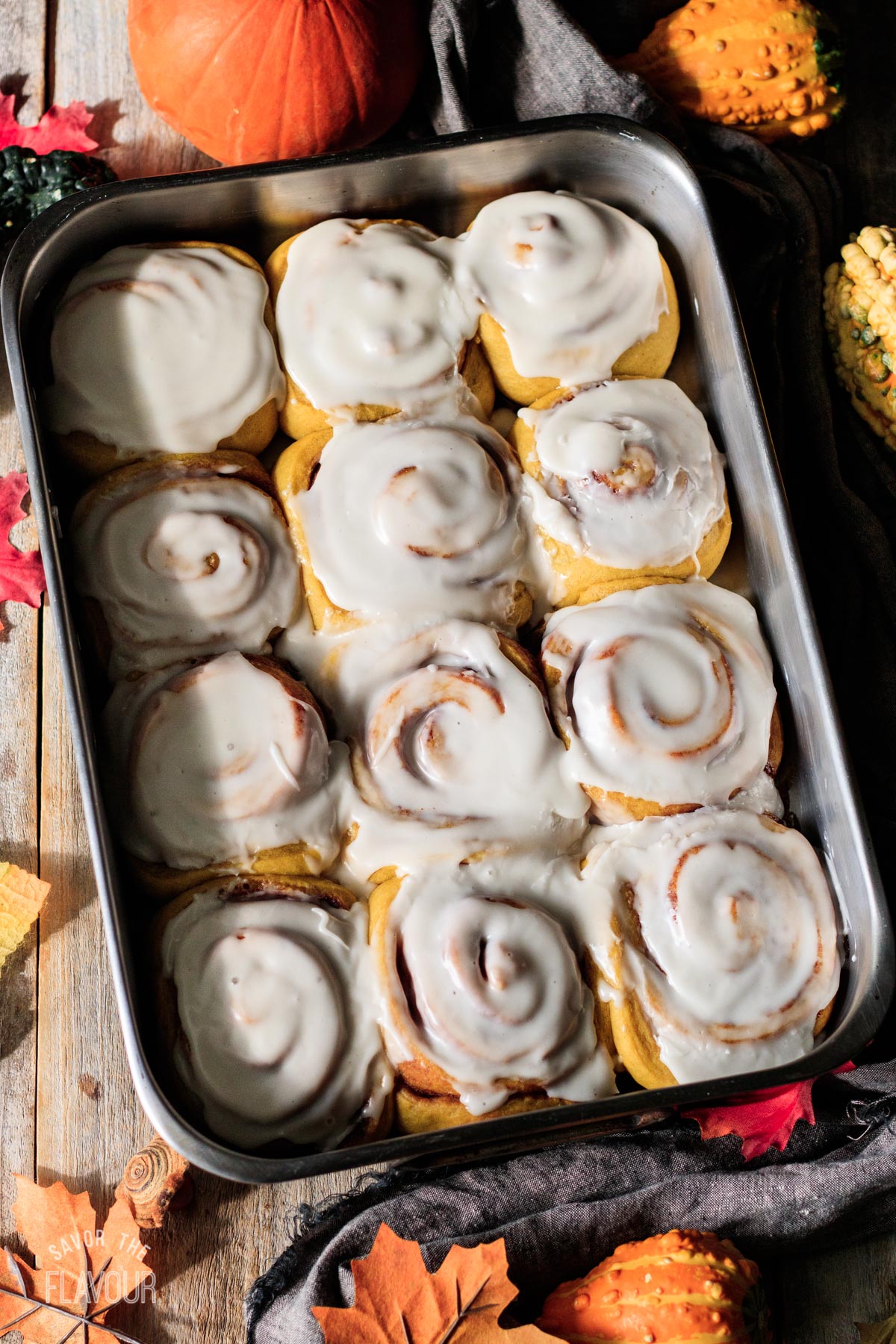 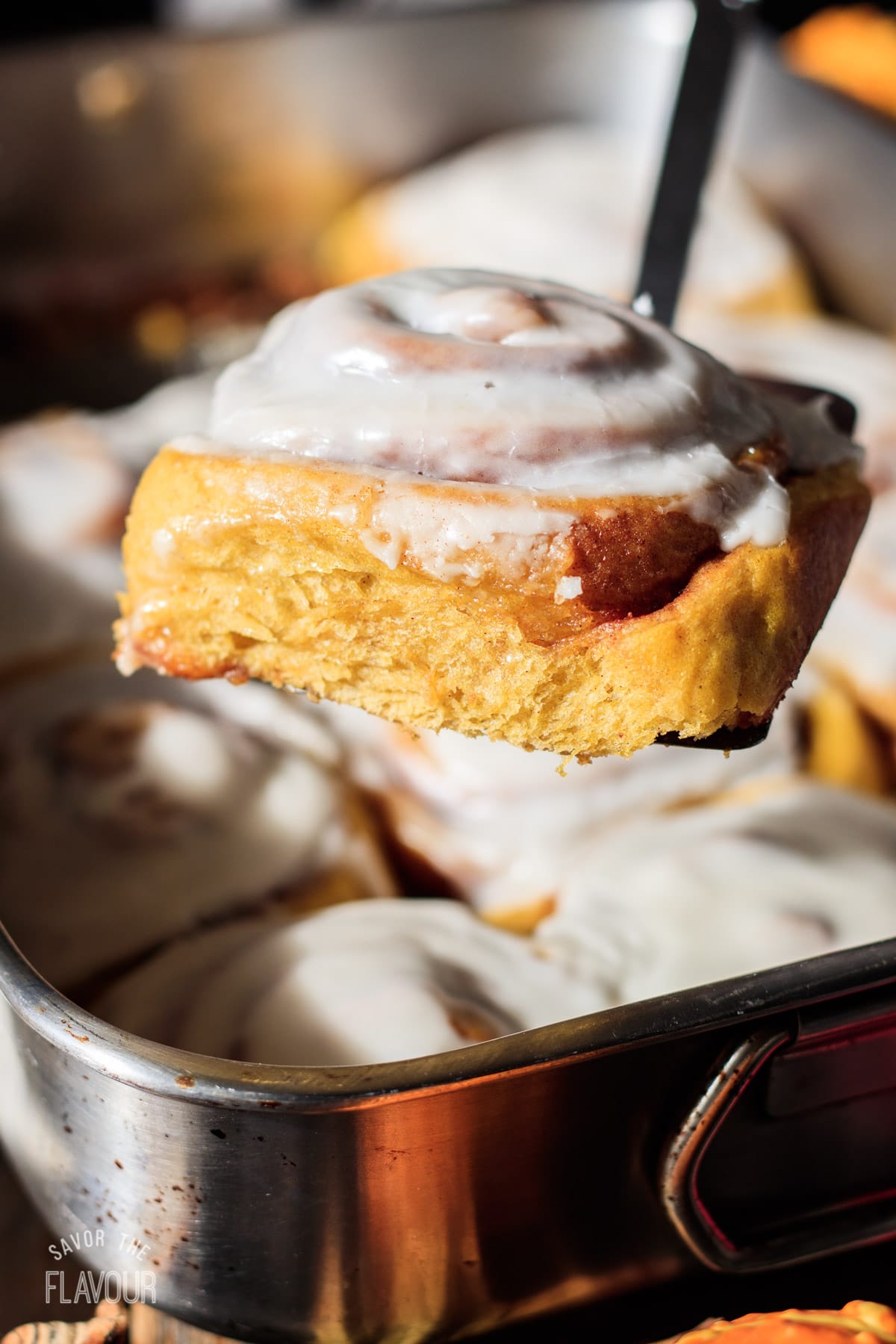 Other Fall Pumpkin Recipes to Try

This easy recipe makes a dozen gooey, fluffy vegan pumpkin cinnamon rolls that your family will love!  These homemade rolls have a simple dough and quick frosting that will make your mouth water.  Get your pumpkin and cinnamon fix now! 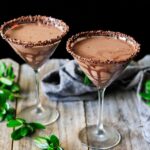 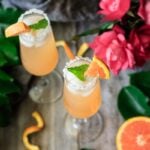