Have you ever eaten sandwiches on hoagie rolls?  The first time our family enjoyed these soft buns was a few years ago when my youngest sister, Alex, was in preschool.  At the time, we were studying a new letter of the alphabet each week, and we liked to eat foods that started with that letter.  For letter "H," we ate hoagie sandwiches at dinner one night.  They were stuffed with meat and cheese and drizzled with olive oil.  They were so good, that my younger sister Beth and I still remember eating them!

What kind of bread is a hoagie roll?

It's basically just a plain white bread with a soft texture and thin crust.  This roll is typically used for sub sandwiches in the New Jersey area.

How big is it?

A hoagie roll usually measures about 6 inches long, but they can be much bigger than that.  Catering companies often make 6-foot ones for special events.

Why is it called a hoagie?

The exact origin of the name is not quite clear, but it is most likely from the Philadelphia Hog Island dock workers.  The rolls were made into sub sandwiches called "hoggies," which was eventually changed to hoagies. 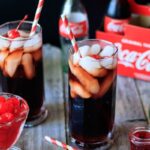 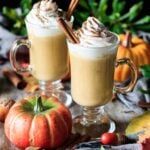 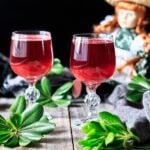 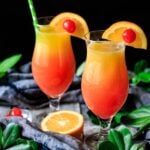