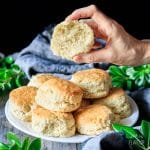 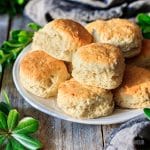 One of my favorite parts of Thanksgiving dinner is biting into a flaky homemade buttermilk biscuit.  The crunchy golden crust and fluffy interior makes the whole meal so much better.  But you're asking, "How can I make perfectly flaky biscuits myself?"  Don't worry; I'll show you how it's done! 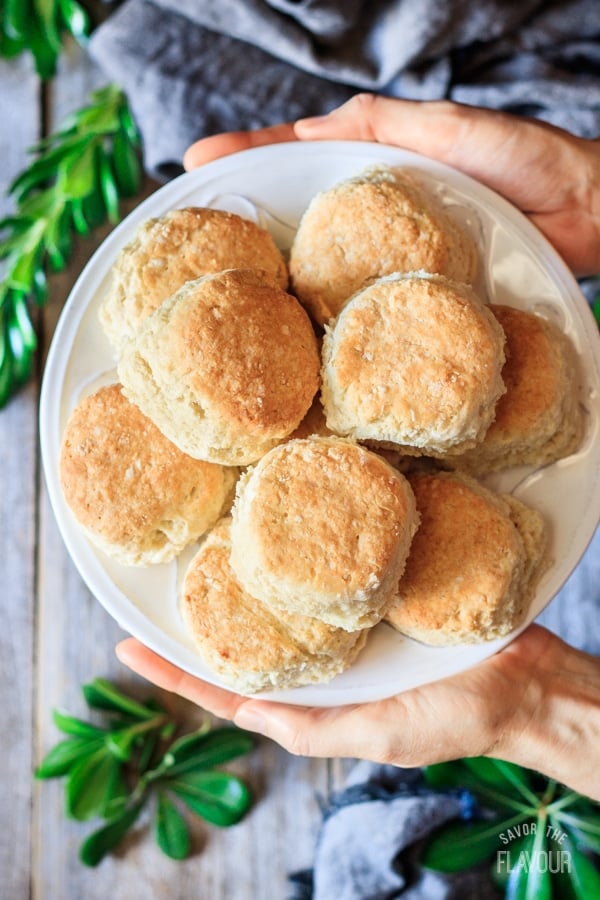 Why I Put Lard in Biscuits

In my recipe, I use both butter and lard.  Why two kinds of fat?  Well, butter provides a fantastic flavor, while lard increases the flakiness.

What does buttermilk do to biscuits?

The acid in buttermilk inhibits some of the gluten formation, producing a more tender biscuit.  It also reacts with the baking soda to help the dough rise, while its fat content also adds extra richness.

Can I freeze them?

Yes, you can freeze biscuits before or after baking them.  Defrost fully baked ones in the microwave or 350 F oven until warm.  Bake raw biscuits from frozen; simply turn down the oven temperature to 400 F and bake for a few extra minutes. 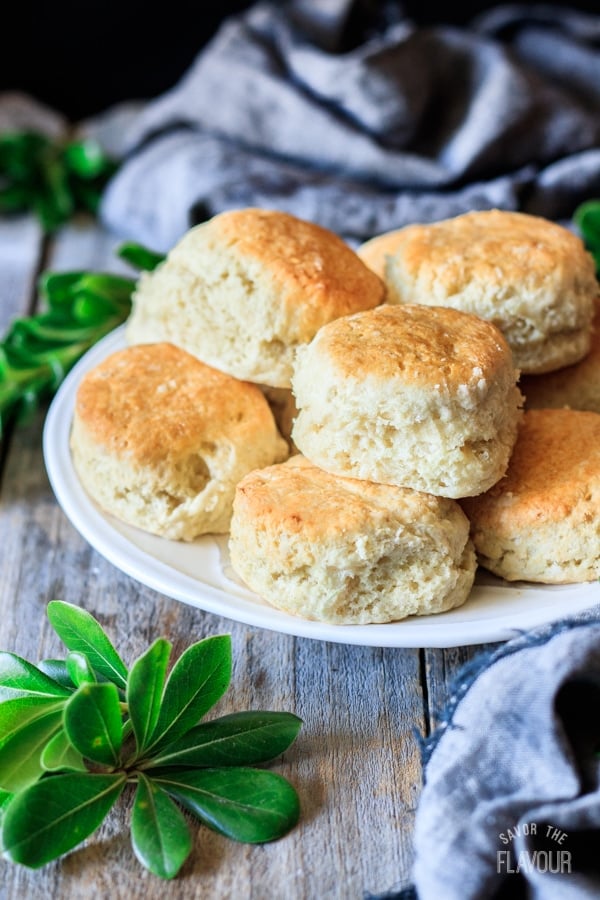 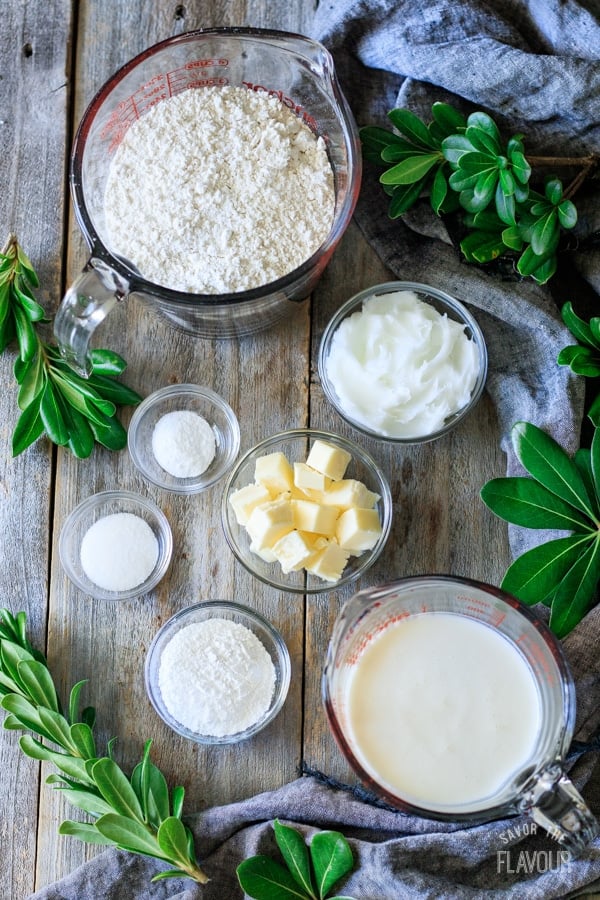 Whisk all the dry ingredients in a mixing bowl until well blended. 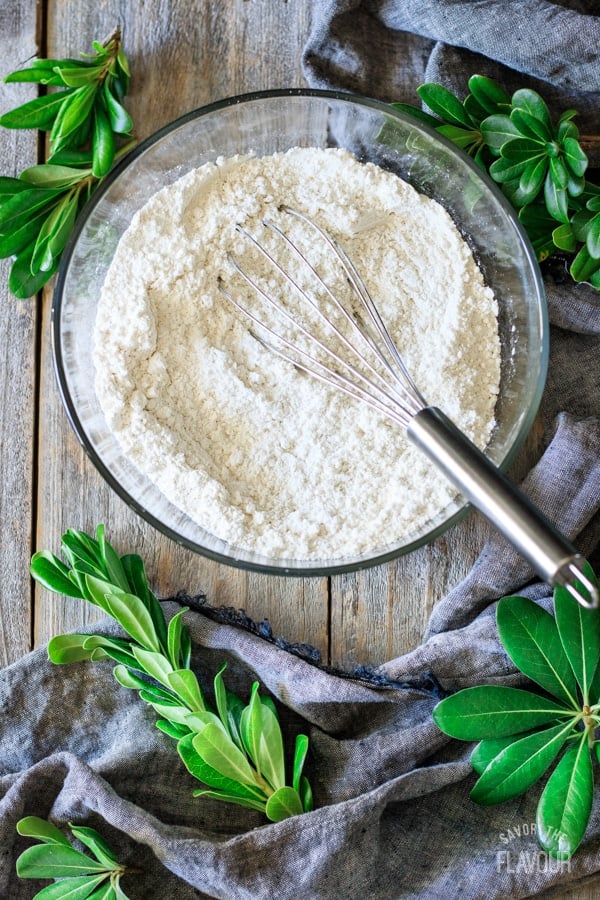 Add the butter and lard to the flour mixture.  Pinch the cubes of fat and mix them with the flour until the mixture looks like breadcrumbs. 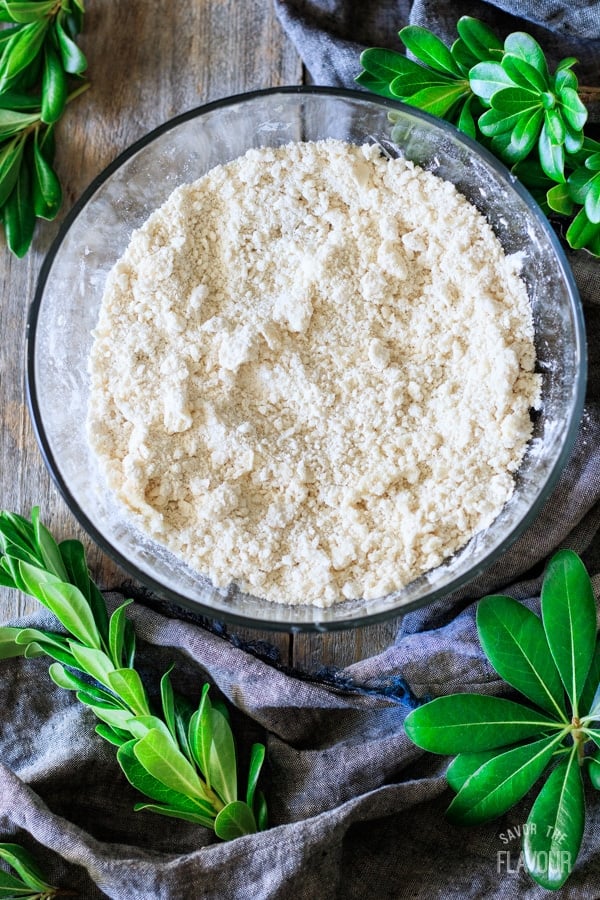 Gradually pour in just enough buttermilk to make a sticky dough, mixing with your hand as you pour.  (Yes, you'll have sticky fingers!) Make sure to pick up all the flour from the bottom of the bowl, but don't handle the dough more than you need to.  Be gentle! 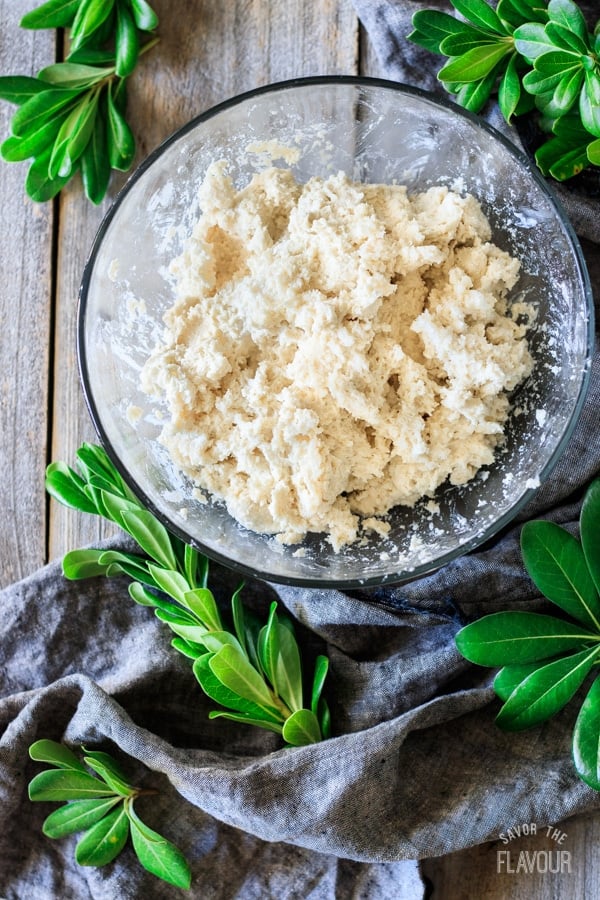 Roll out the biscuit dough on a floured surface to ¾ inch thick, then cut out the rounds with a biscuit cutter.  Gently re-roll the scraps and cut more biscuits, then place them on a baking stone. Make sure the sides are just touching each other, then bake them at 450 F for 15-20 minutes.  They should be tall and golden on top.  Let them cool on a wire rack for a few minutes, then serve. 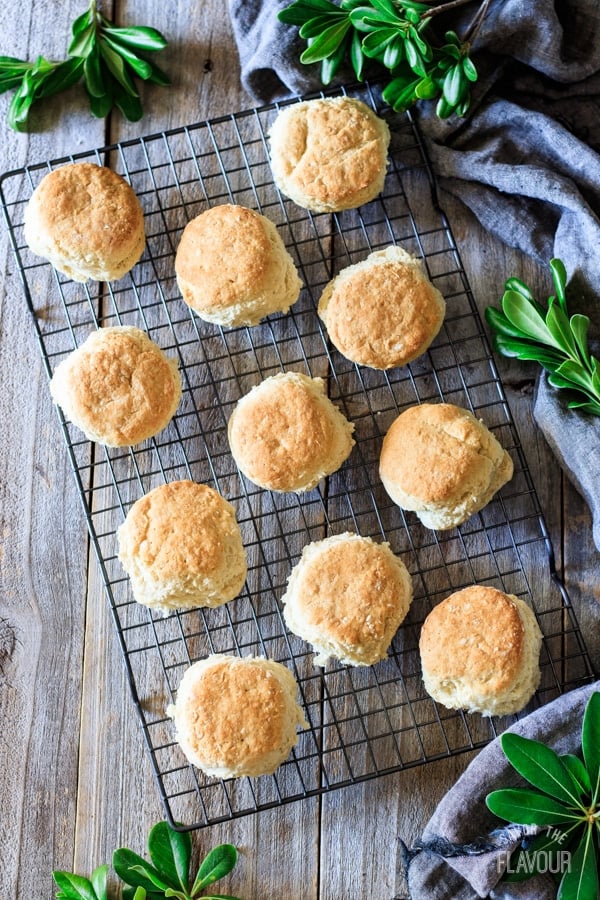 Steal my secrets to making amazingly fluffy biscuits completely from scratch.  Even if you’ve never made homemade biscuits before, you can be successful with this quick and easy recipe!  They are made with lard and butter for flakiness and flavor.